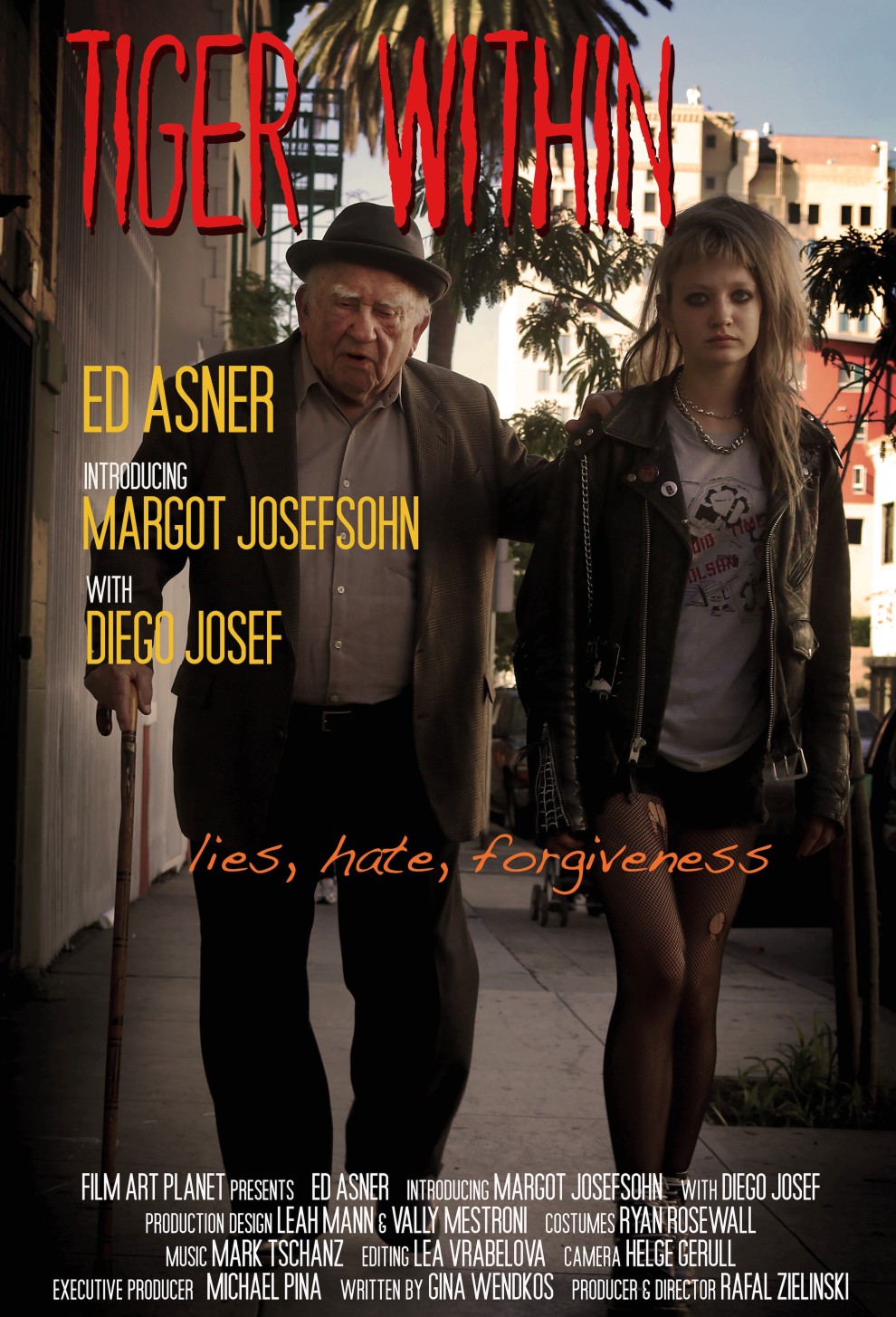 The unlikely friendship between Samuel, an elderly, lonely Holocaust survivor, and Casey, an angry 14-year-old runaway is the premise of this inspiring, redemptive story about the power of forgiveness and unconditional love to transform lives and overcome ignorance, fear, and hate.

As the story unfolds, Samuel and Casey form a powerful bond, which gradually blossoms into a new family unit —
him providing her the support and guidance that was lacking in her life, and her offering him the glimpse of the fatherhood that was tragically torn from him in Dachau.