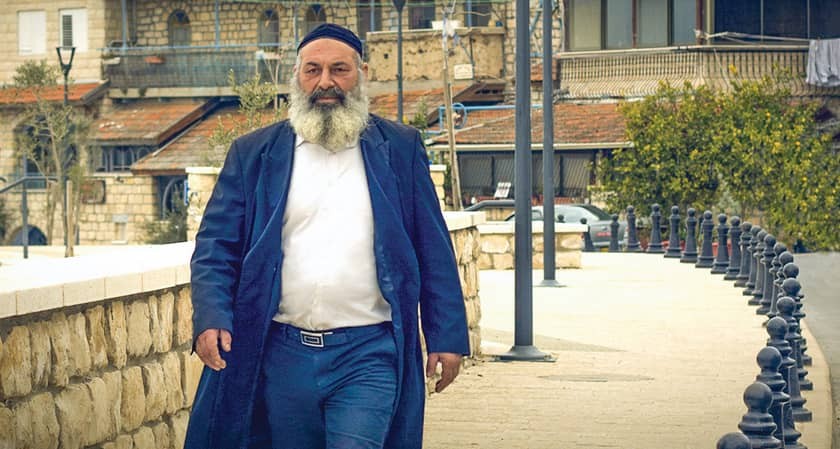 Lebanese Ibrahim Yassin was destined to follow in his father’s footsteps as a farmer and shepherd, but fate had something else in store. It sounds like a work of suspense fiction—he takes on some of the most daring and secret operations Israel attempted in Lebanon in the 1980s and 1990s. And it’s all true.

Preceded by Under Darkness (short doc)

Based on a true story in World War II Poland, a young Jewish woman struggles to survive after her family is murdered. Refusing to give up, she joins the Soviet resistance, and realizes that through photography she can remember the past while documenting for the future.