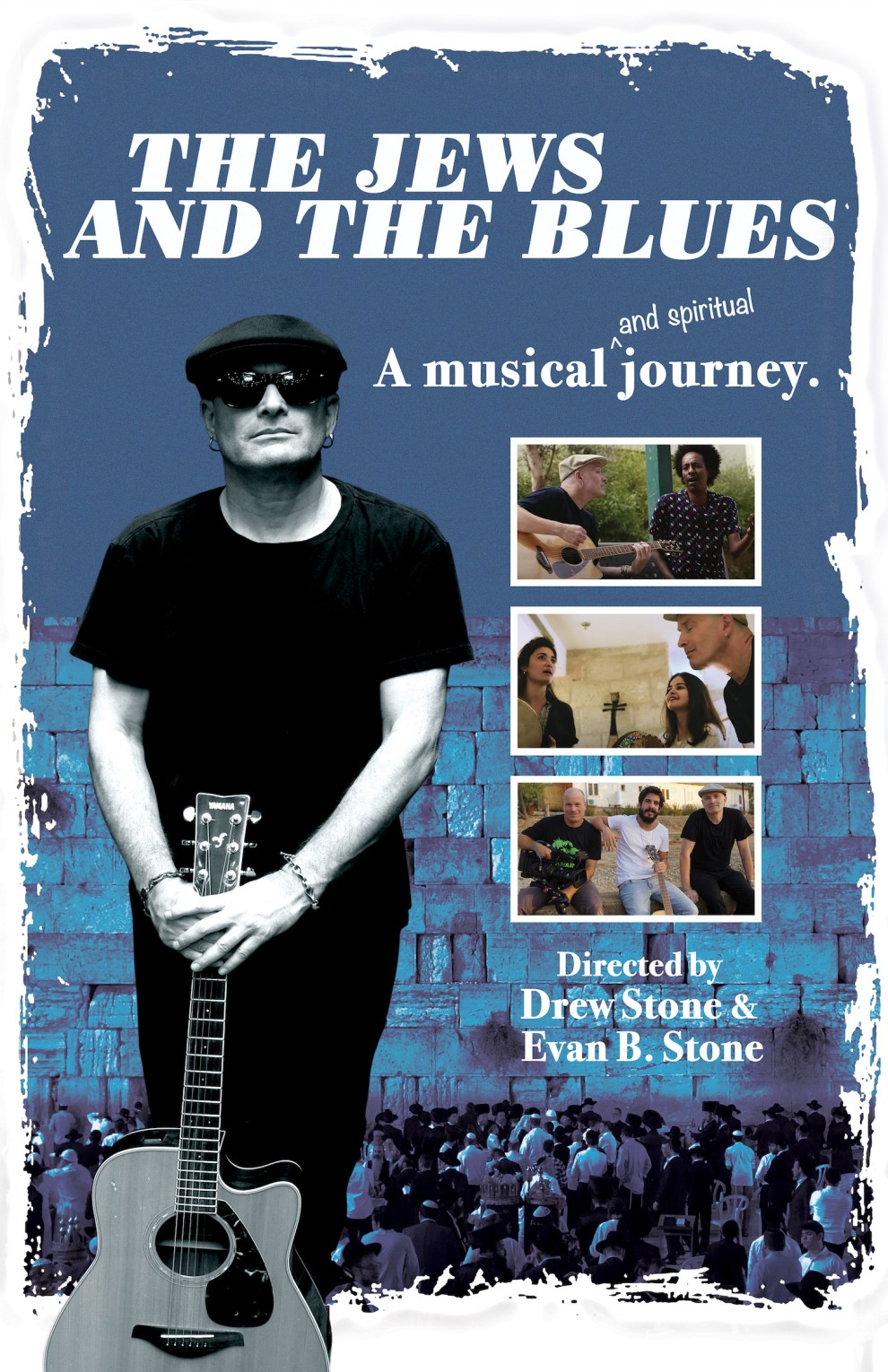 The Jews and the Blues is a musical journey that along the way becomes something much more; created by Drew Stone, a documentary filmmaker, musician, and talk show host born and raised in New York City. Join him as he follows his passion for music and adventure as he travels to Israel and discovers how the blues tie into this incredible mix of cultures. Arab, Ethiopian, Moroccan, Jewish, Israeli, united through the universal tie that binds us together.... music. Experience the sights, sounds and the unexpected on this expedition into uncharted territory.

Film followed by a special musical performance by Saul Kaye.