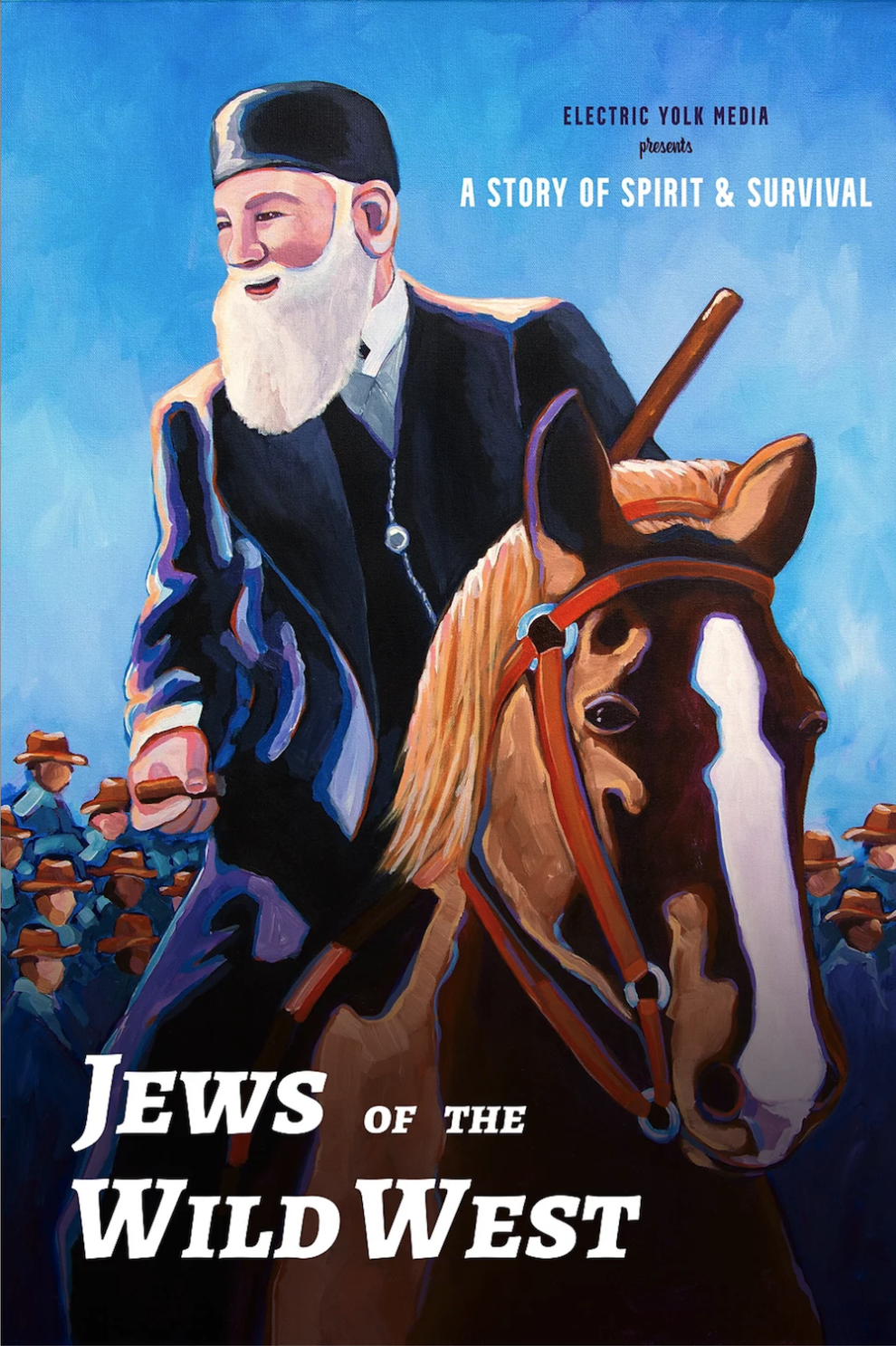 Western Jewish pioneers, those of the silver screen and real life, are a largely forgotten chapter in US history. And yet, they played a definitive role shaping the country’s expansion. There were nationally known names such as Levi Strauss, Samsonite founder Jesse Shwayder, and the Guggenheim family, who built their great fortunes through grit and determination in California and Colorado. A young Golda Meir spent formative years in Denver.

The wagon trains that moved westward with Jewish families traveled for the same reason as many settlers: opportunity. Continuous cycles of anti-Jewish oppression, deadly violence and forced poverty in Europe forced over two million Jewish refugees to seek out a better life in America. The anti-Semitism and tenements found in New York City, however, did not offer the respite many Jews were seeking. By 1912, it is estimated over 100,000 Jews had migrated to the Wild West. They put down roots and, today, they epitomize the important legacy of immigration in America.