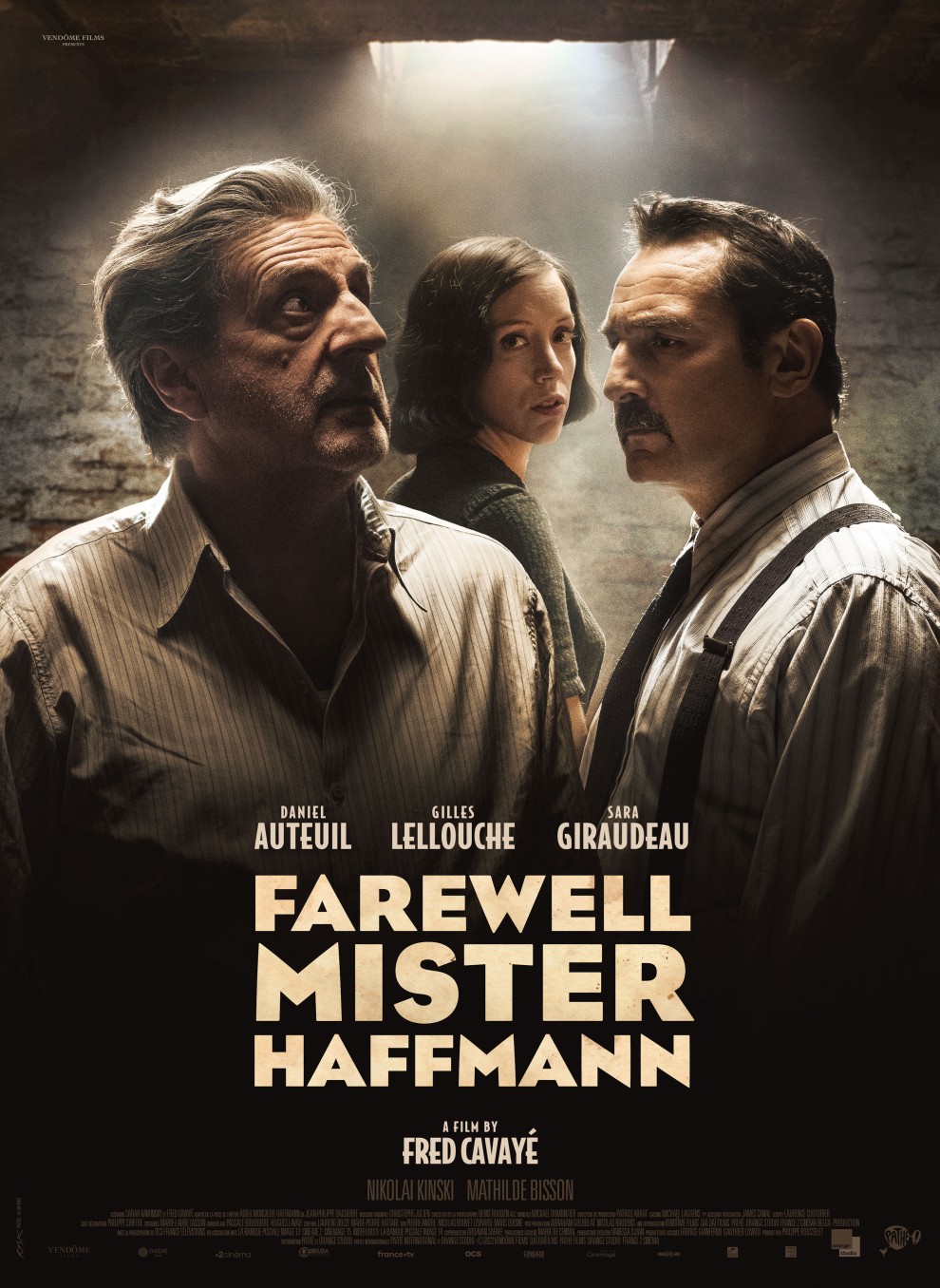 Legendary French actor Daniel Auteuil stars as Joseph Haffmann, the owner and gifted jeweler of a humble shop in Paris. When the Germans occupy the city, Mr. Haffmann and his family plan to evacuate, but he is unable to get out in time. Having already signed his store over to his ambitious employee and his wife, Haffmann now finds himself at their mercy not to turn him into Nazi officers, whose presence in the city grows by the day.

This period drama of life in Vichy, France is a transfixing humanist portrait of survival and resistance, as well as the tragic consequences of complicity and collaboration. As the relationships deteriorate under the pressure of increasing shortages and deportations all around them, the film harrowingly captures how martial sadism transfers into daily domestic life within the secret world of a modest jewelry shop.