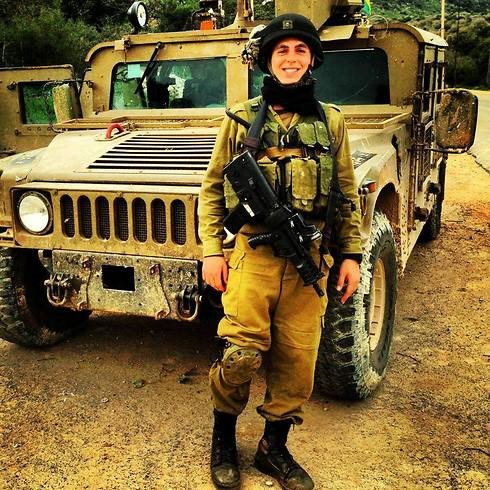 This touching and heart-affecting Israeli film tells the story of three lone soldiers from the Golani Brigade who were killed on the first day of the Israeli army’s ground entry into Gaza during Operation Eitan in 2014.

These brave soldiers were Sean Carmeli, a first-generation member of an Israeli family living in Texas, Jordan Ben Simon, a French Jew who grew up in anti-Semitic Lyon, and Max Steinberg, a young American Jew from Los Angeles. Tragically, these three soldiers died in the same square mile within hours of each other. And while they never knew one another, they are examples of how Jews from outside Israel are willing to sacrifice themselves on behalf of the Jewish people for the defense of Israel.

When the country heard they were lone soldiers and had no family in Israel, thousands of Israelis spontaneously showed up to their funerals, providing an outpouring of love and support to their families. All three soldiers were buried in a land they weren’t born in but shared a profound sense of belonging and of the importance of defending their homeland.