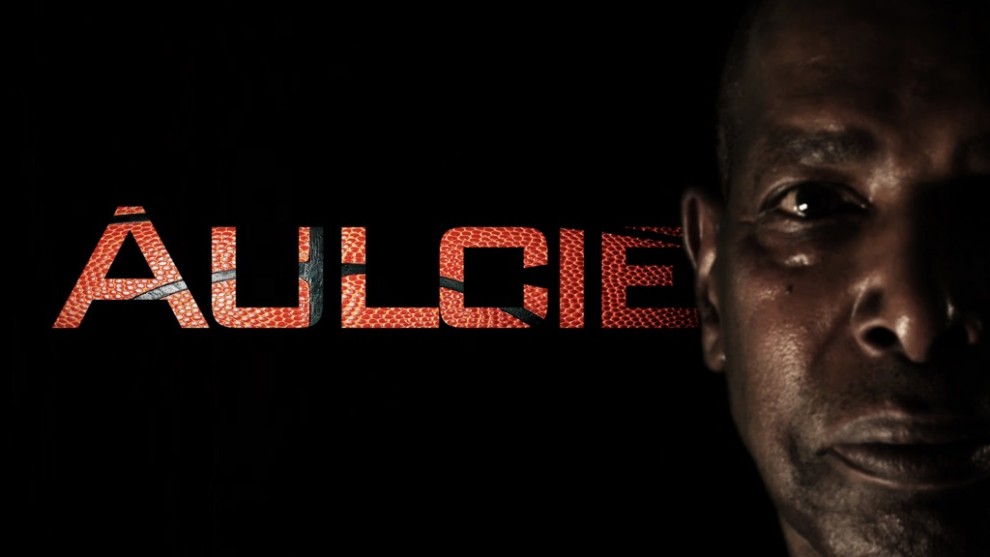 Director Dani Menkin has captured the essence of Israel’s heartwarming, headstrong, and always hopeful history, and the harrowing tale of its adopted and much-beloved son, in the true story of the rise and fall and rise of Aulcie Perry, an African-American and non-Jew who became the most popular athlete in Israel. 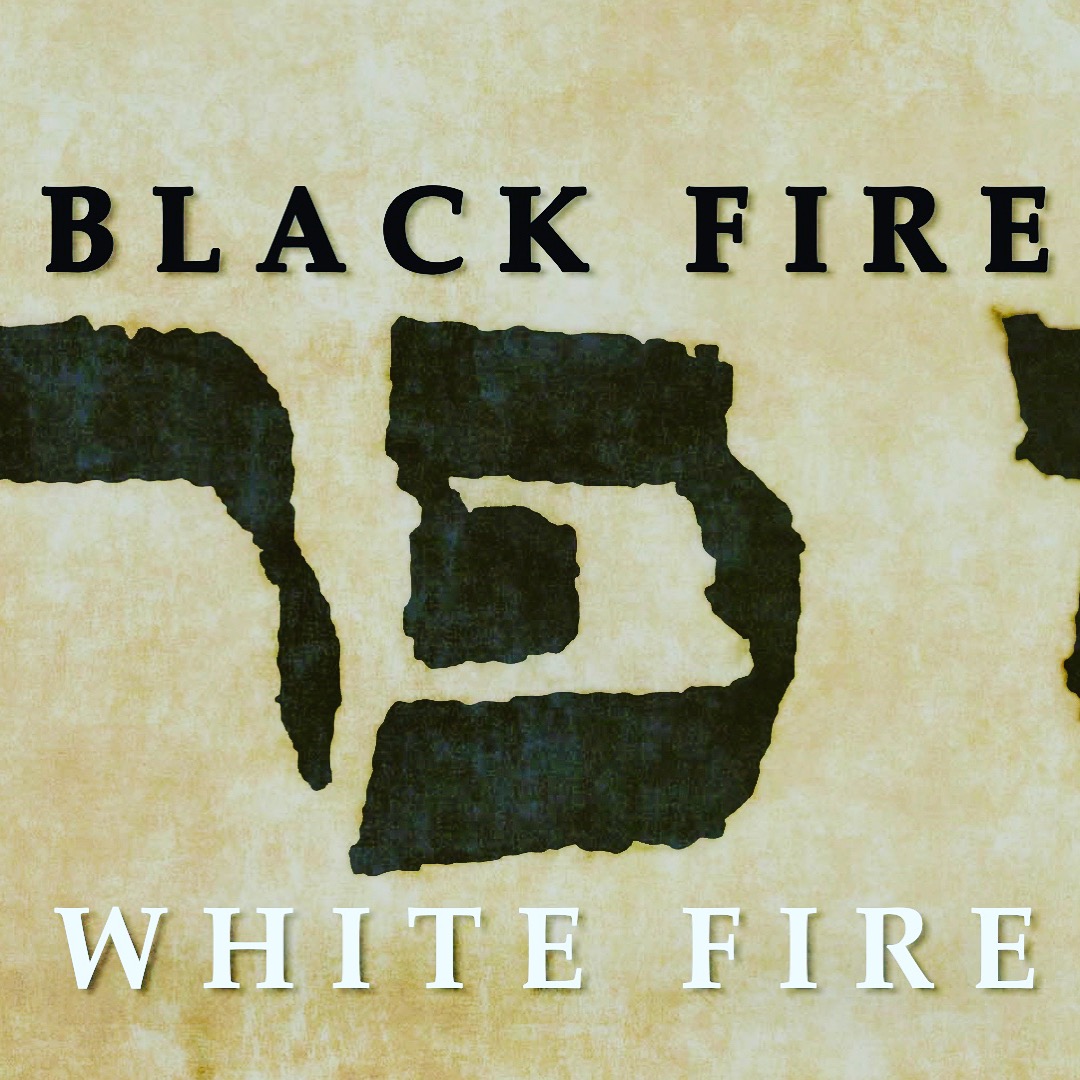 A documentary film that tells the story of a Holocaust Torah that journeys to Hawai’i from the village of Polna in what is now called the Czech Republic.